Lucas joined Novak Group in 2010 as Vice President of Energy Solutions. Prior to joining Novak Group, Lucas worked with Schneider Electric, a large energy efficiency and performance contracting firm. It was there he received extensive training in project management of energy efficient retrofits for school districts, municipalities and universities. Prior to joining Schneider, Lucas worked with TAC.

Some of his past experience includes:

Lucas received his Bachelor of Administration from Baylor University. 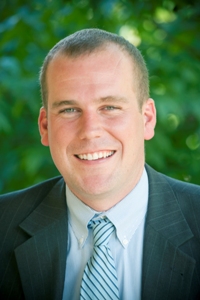